History and culture is to the mind what an oasis is to the body. Take care of them both on the Desert and Imperial cities of Morocco Tour. 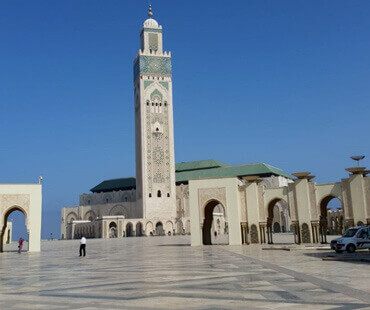 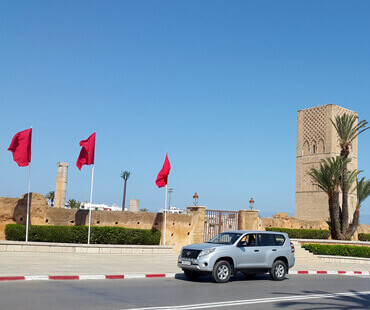 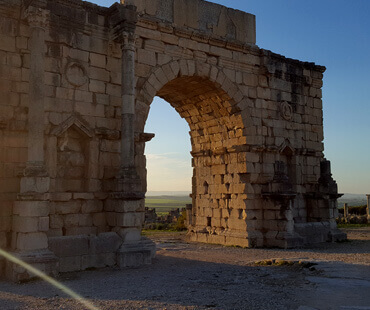 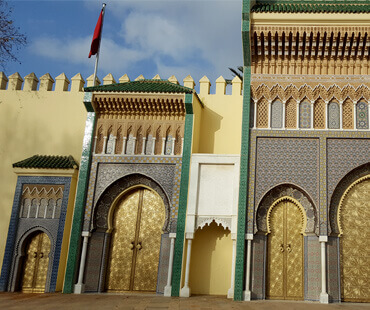 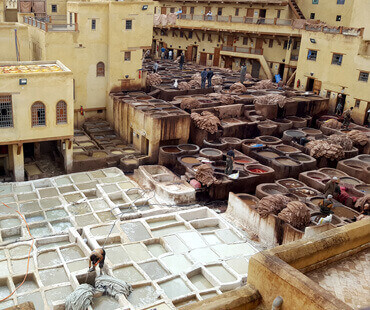 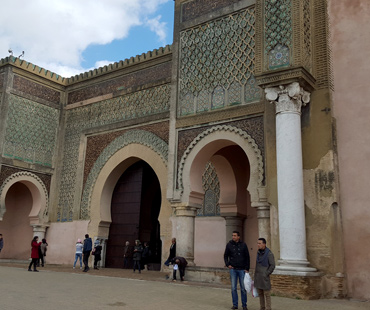 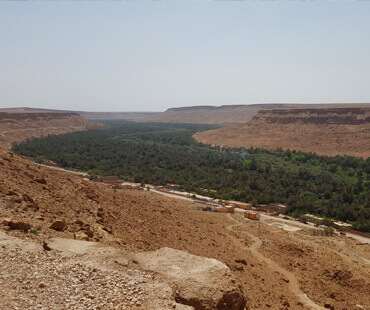 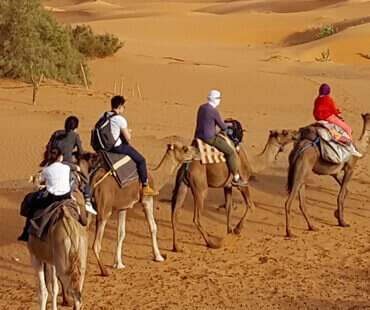 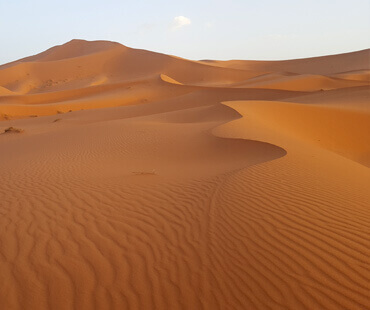 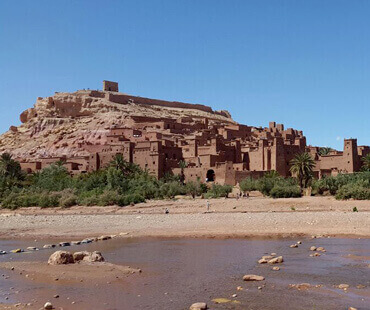 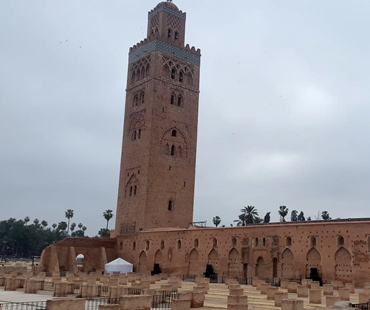 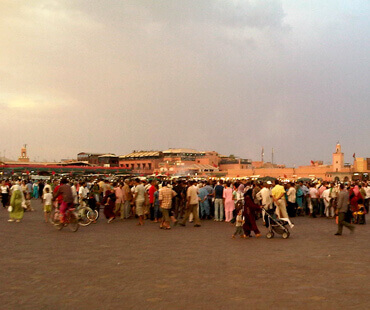 See on the map
Look at the roadmap

Planify now my trip in Morocco
(Information and bookings):

Ask for a free quotation through this form and we will answer you via email (or whatsapp if you prefer).

Fill in only * if you want to go faster.

Please check your inbox mail and spam folder if you don't get our email.

It might also interest you these tours in Morocco 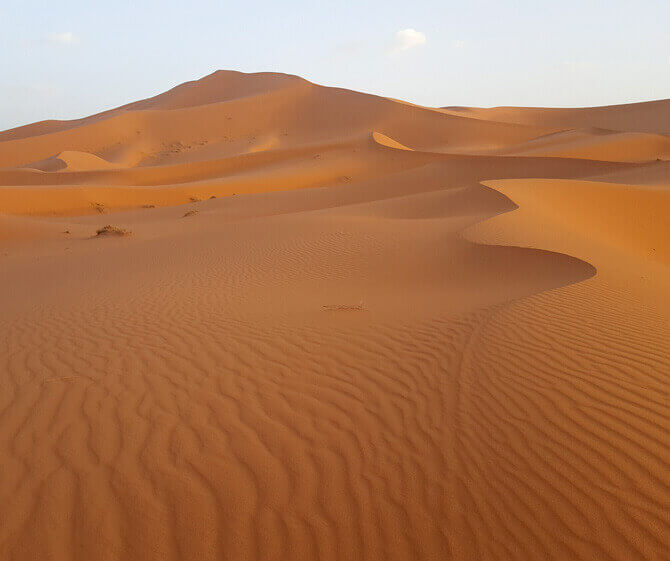 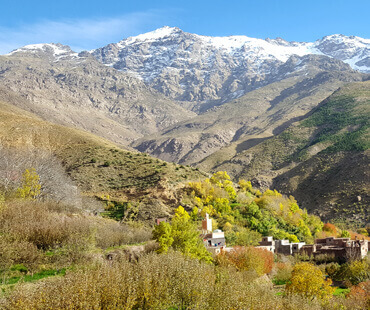 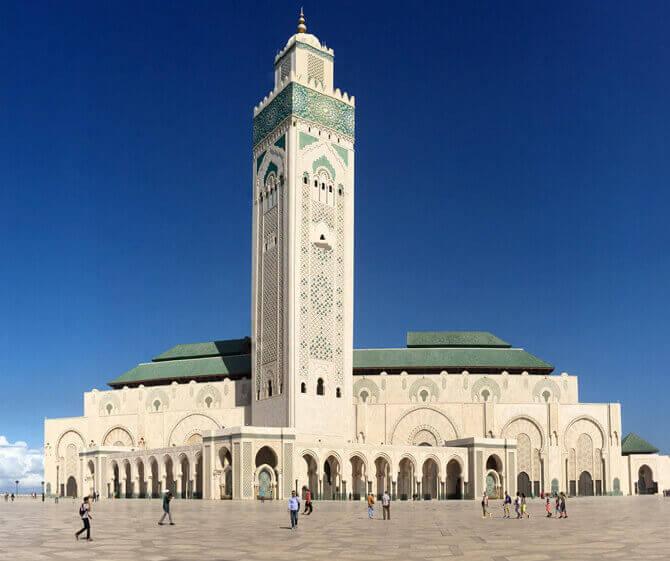 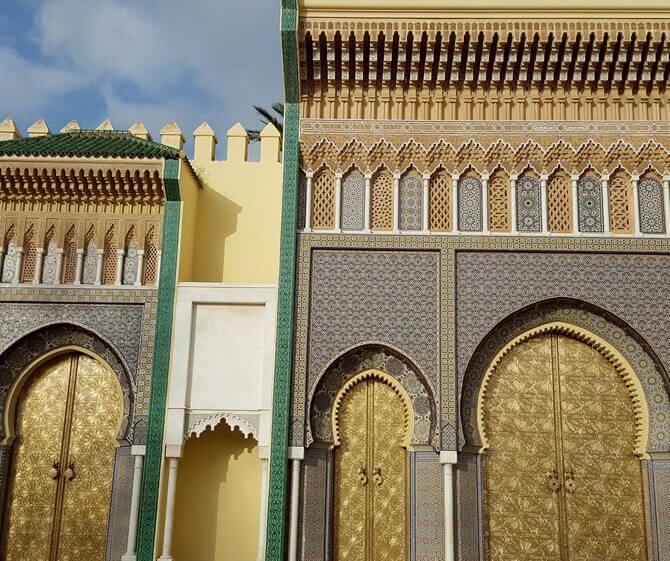 We use our own and third-party cookies to obtain statistical data on the navigation of our users and improve our services and their experience. If you accept or continue browsing, we consider that you accept their use. You can get more information in our Cookies policy.