Surely you wonder what language is spoken in Morocco. In this second part of our "Tourist Guide to Morocco" we show you some words in Arabic to learn and to make yourself understood.

The official and primary language in Morocco is not only Arabic, but also Berber. In addition, throughout the territory there are different dialects, such as Darija in the north, which make it even more difficult to communicate.

In the most touristic areas, French, English or Spanish are a common resource that facilitates communication. In the cities and all administrations, French is widely spoken in Morocco since colonial times.

In those places where this is not possible, a few basic words in Moroccan Arabic are enough, which will surely obtain a very grateful response. We write here the translation with the approximate pronunciation of those four magic wordsof th elanguage of Morocco, which will help open all doors with a smile:

How to greet someone in morocco:

You will notice that greeting between moroccans is quite long and repetitive before each conversation, but for a foreigner the easiest thing when you enter in a store or find someone, it is at least the first hello and a goodbye.

Purchasing or other circumstances:


And some more words that will help you in Geo-location: 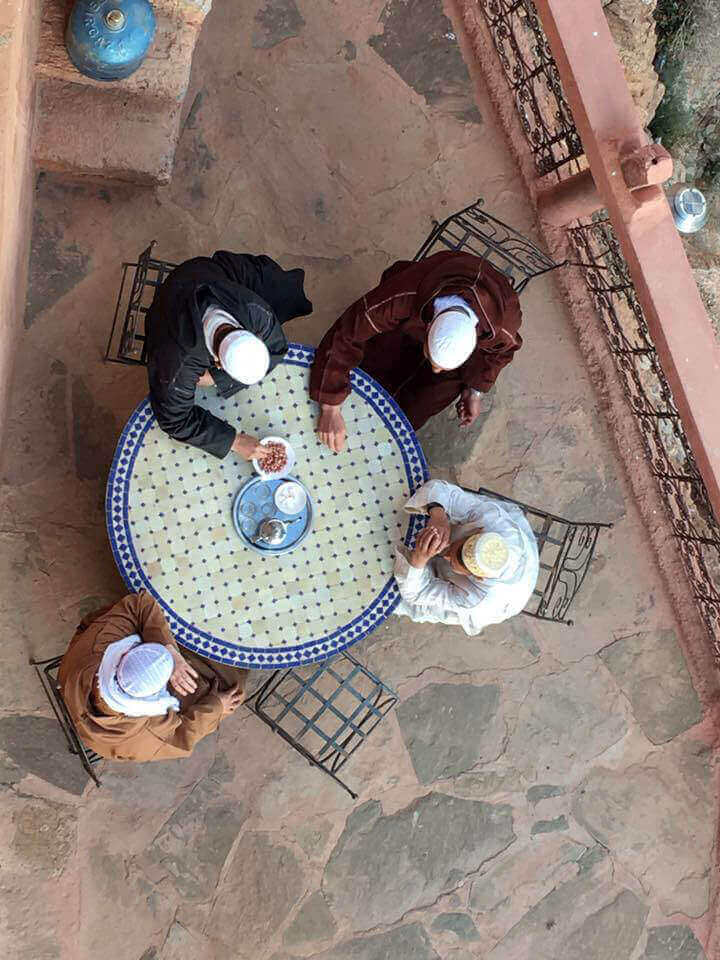 We make your dream of traveling to Morocco come true

We use our own and third-party cookies to obtain statistical data on the navigation of our users and improve our services and their experience. If you accept or continue browsing, we consider that you accept their use. You can get more information in our Cookies policy.